Hi guys and gals,
After some time I dived again into game design and came up with a 3D block-building game called Color Craft.: This project came with a potential opportunity to make games professionally - it’s a game that I developed as an introductory task. I decided to go a bit further than the assignment because I enjoyed working on this one a lot. This post describes version 1.
The biggest challenges so far:

What helped me a lot to create this game was 3D course for Unity from GameDevTV (Udemy too). It’s a fantastic course which makes me grow as a programmer and game designer with each new lesson. 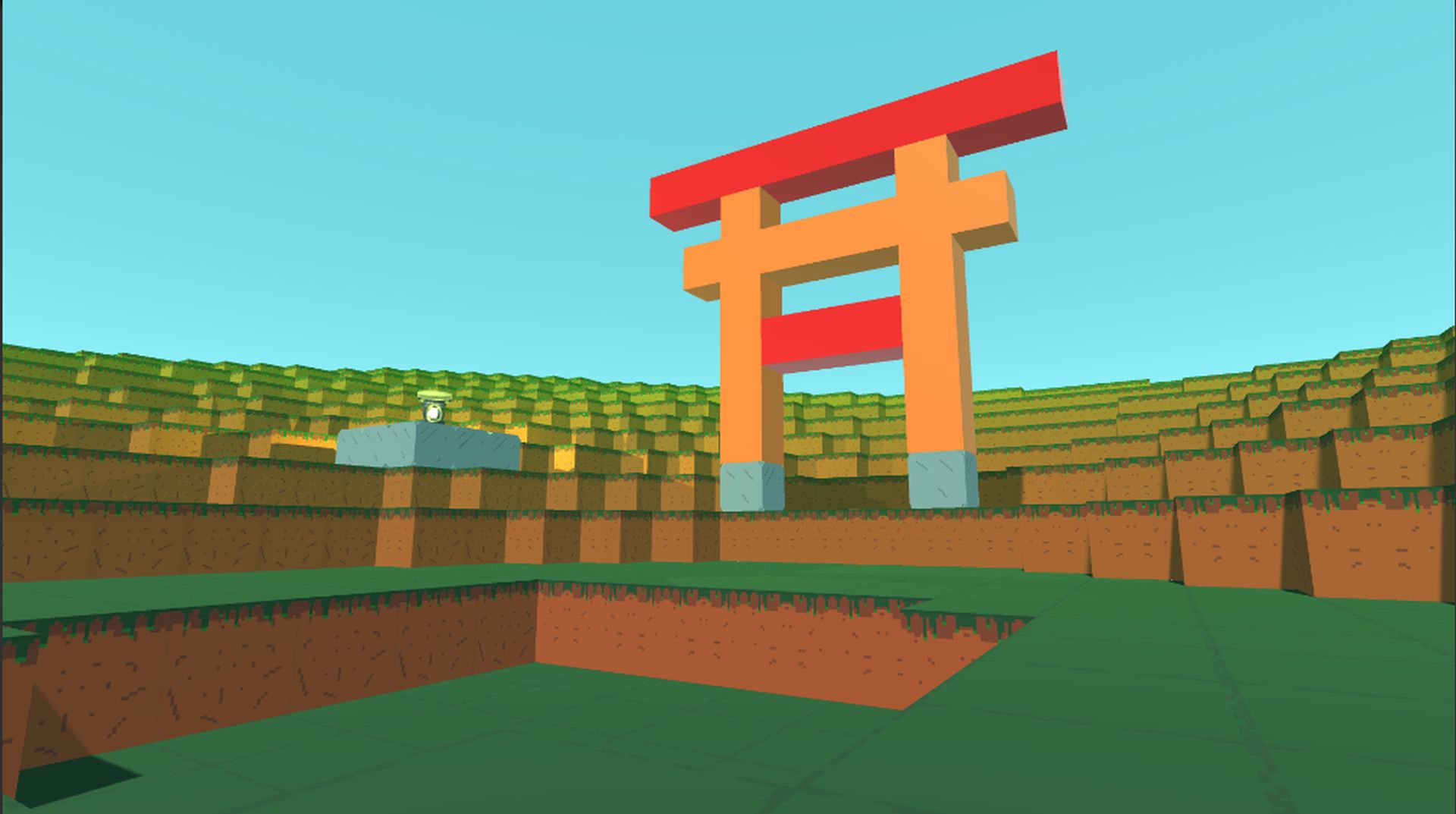 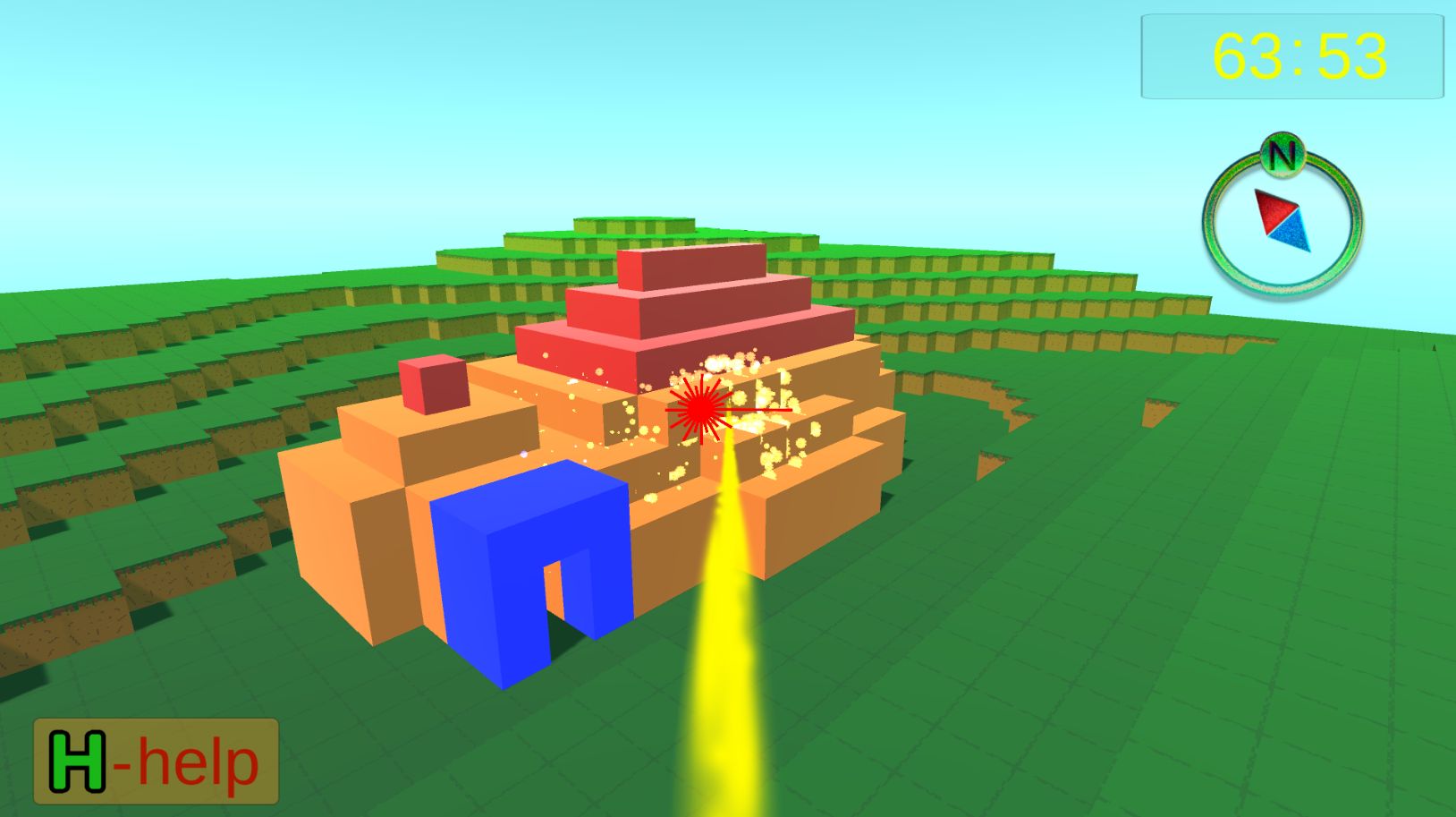 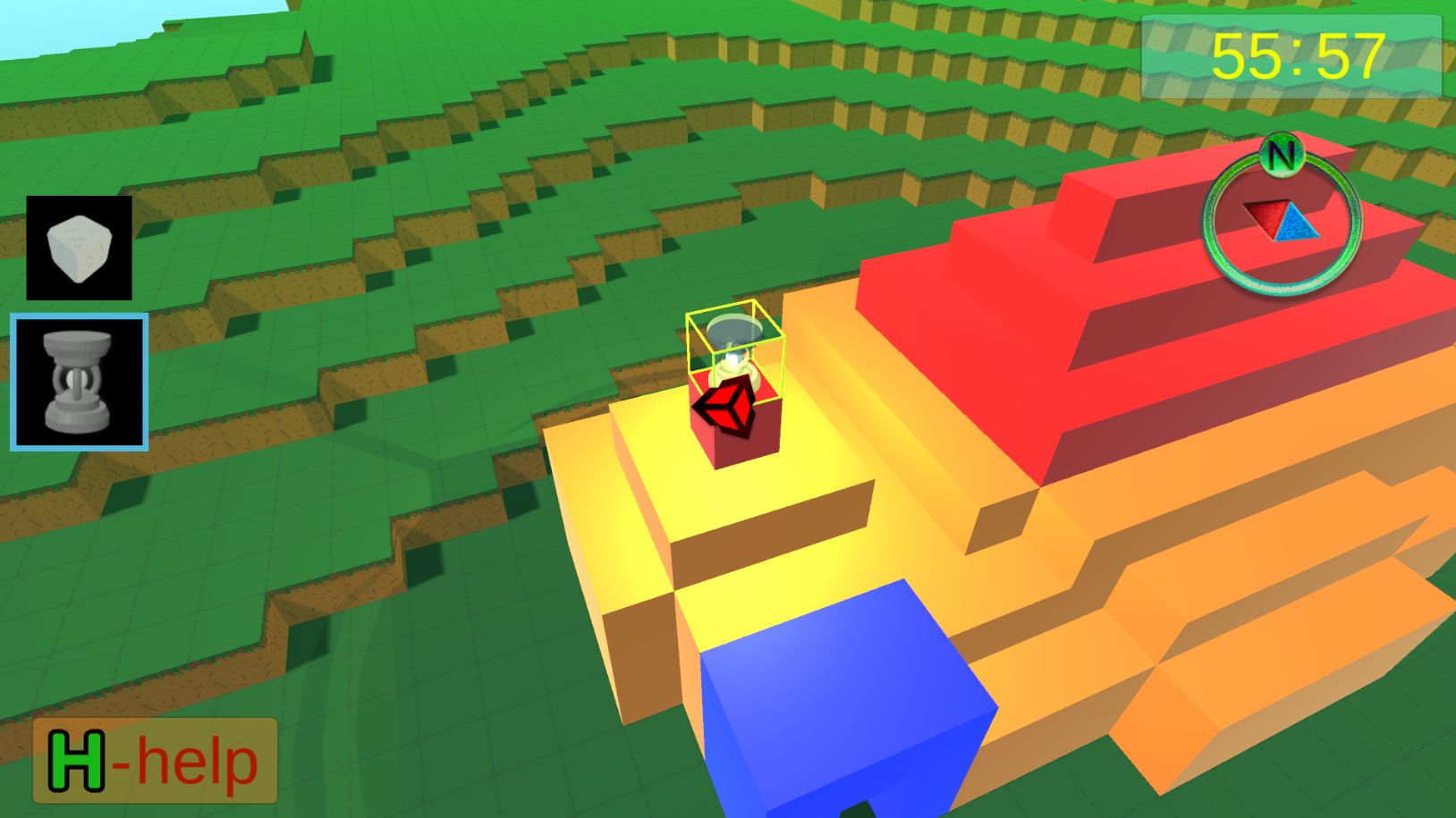 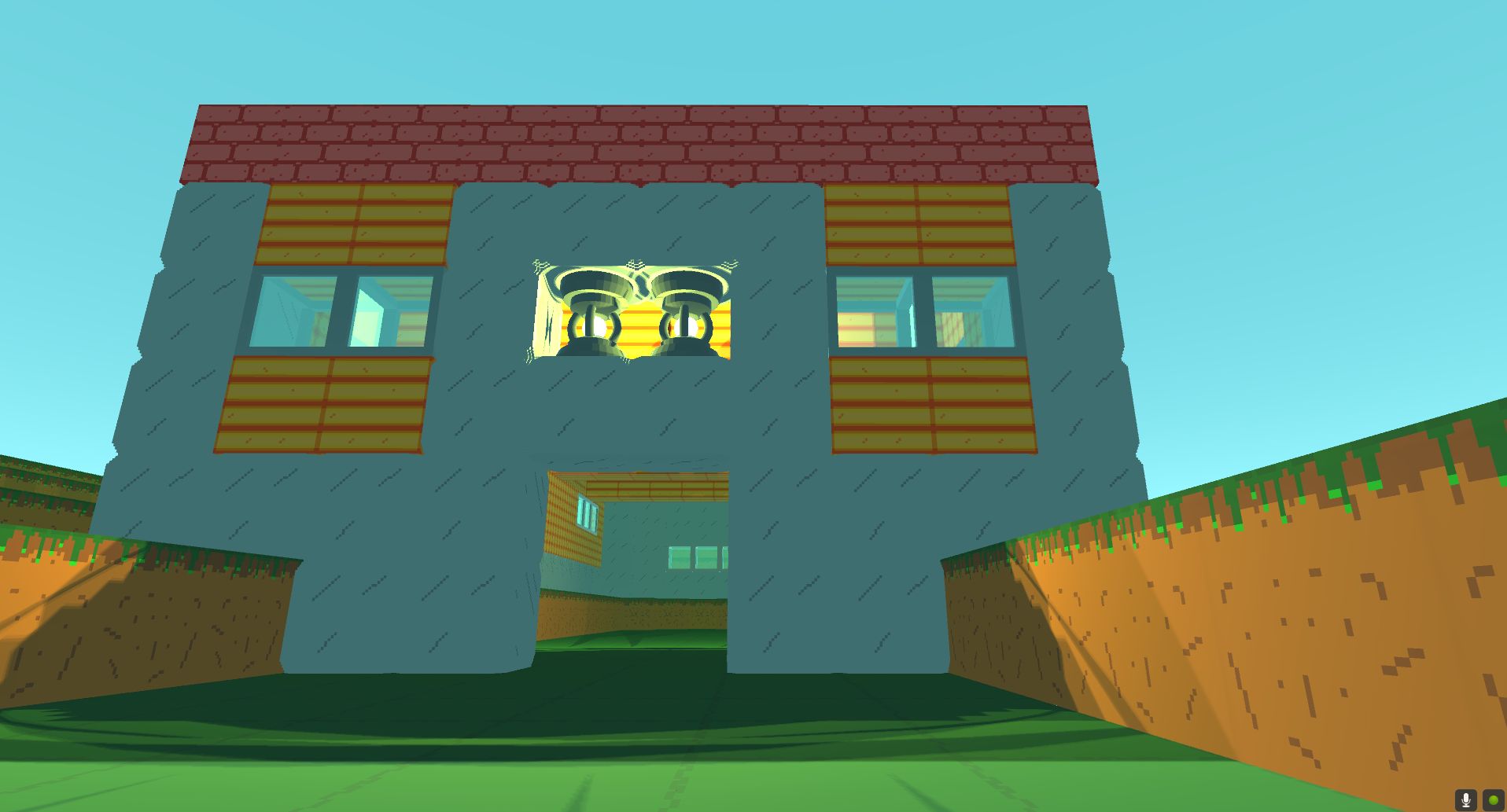 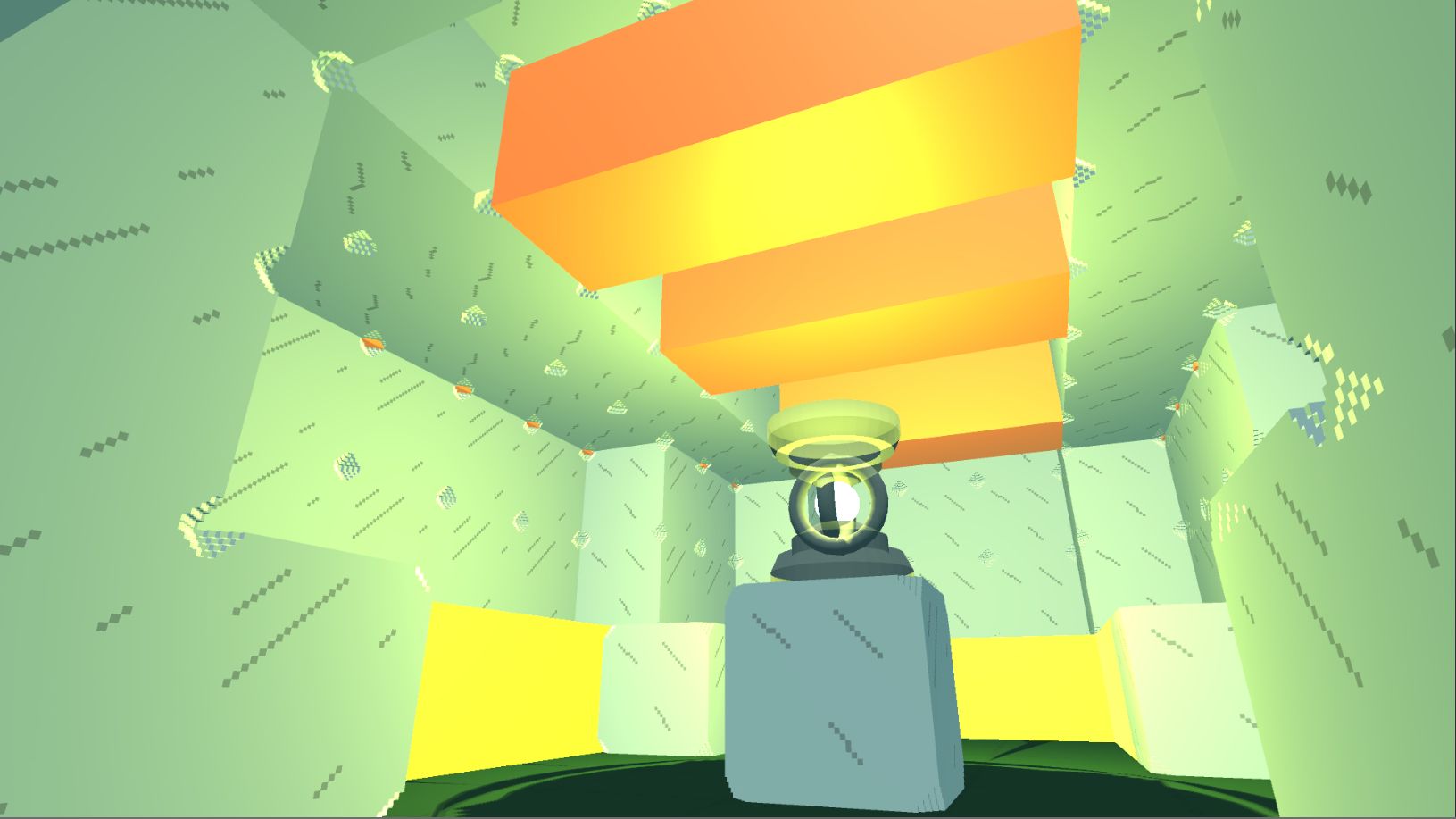 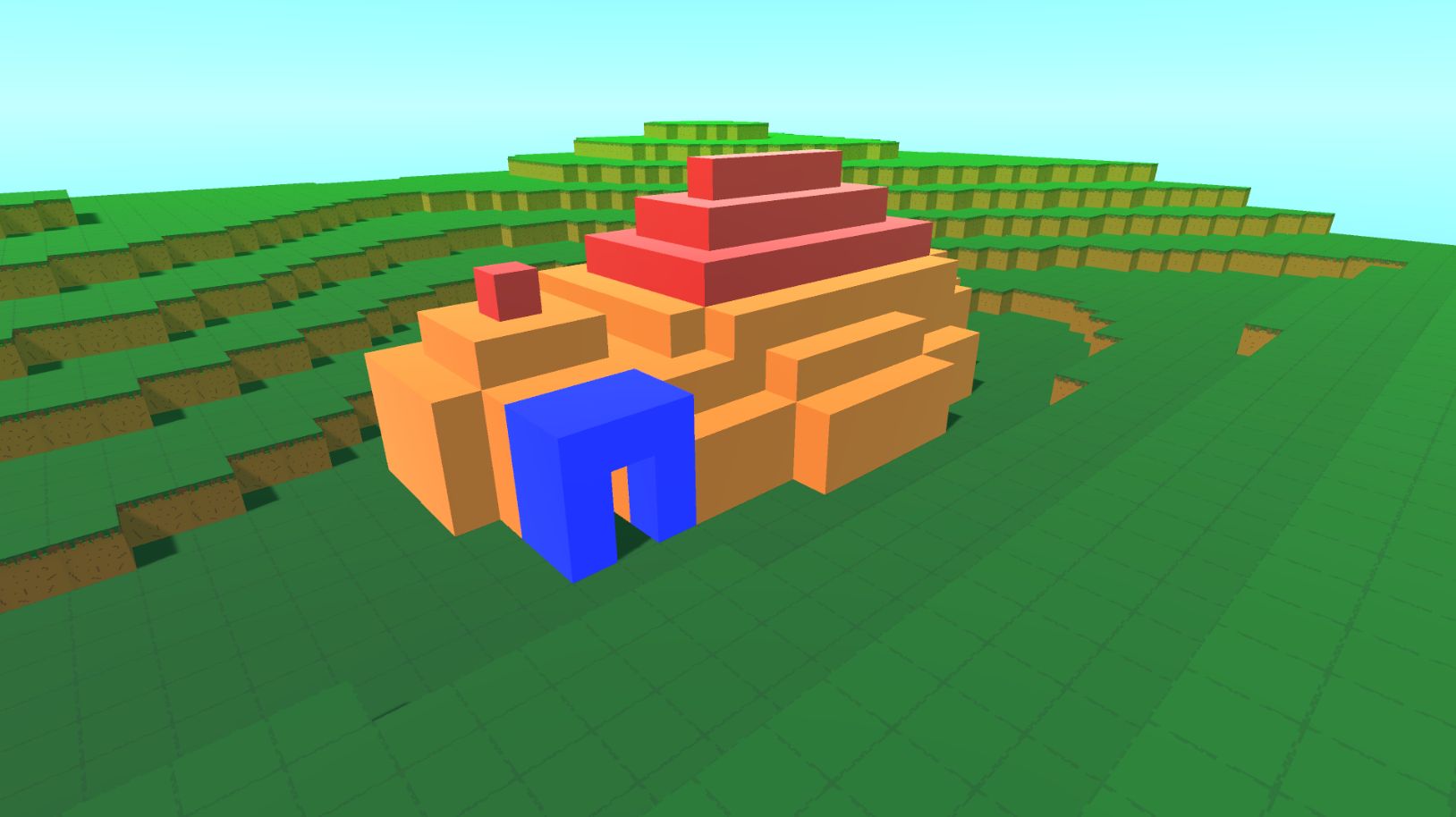