This project is a side-product of an app that I developed for a customer. This customer is an instructor, and he needed an app for his students in which they would be able to play audio clips with instructions for exercising. I thought it’s a great opportunity to demonstrate Unity 3D as an IDE suitable also for mobile app development, not just mobile games development. In the past, I thought it was an overkill to use Unity 3D for mobile apps. But I’m learning React JS now, which inspired me to try to reproduce React-like dev approach in Unity. And I found it works quite well, and thanks to the more flexible IDE, which Unity is, the development is much faster and easier to organize. For a classic web page, I would rather use React than Unity, for sure, but to make an app like this, Unity is a viable option.

What was fun in developing this promo version of the course app: 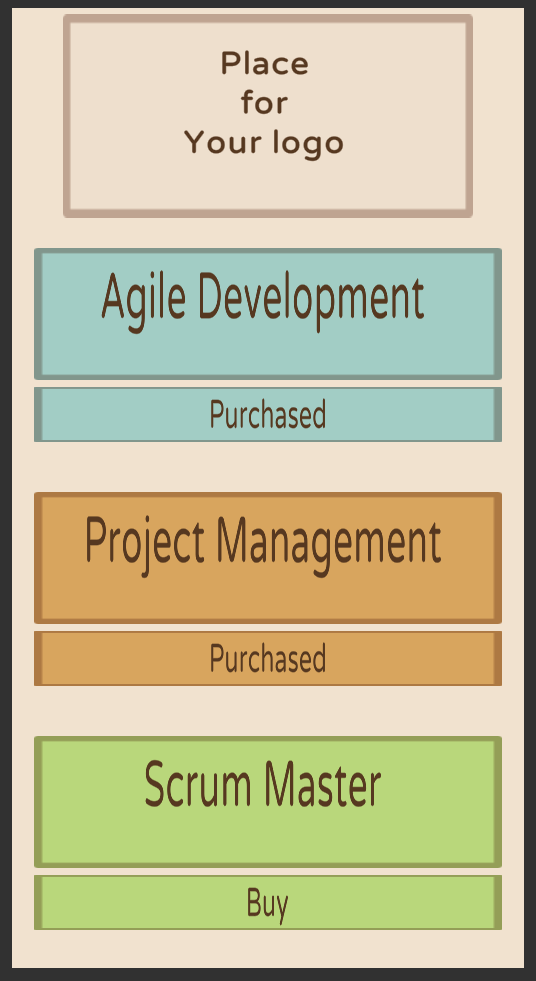 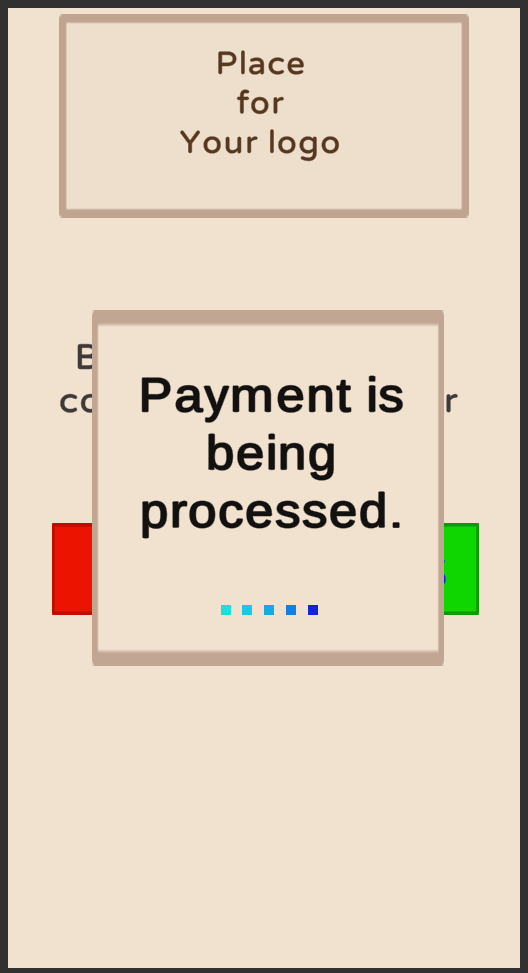 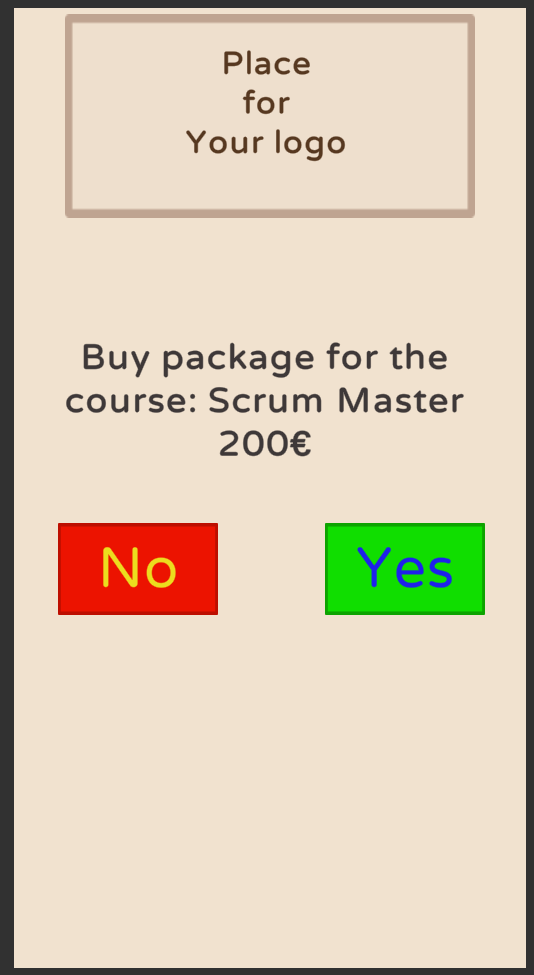 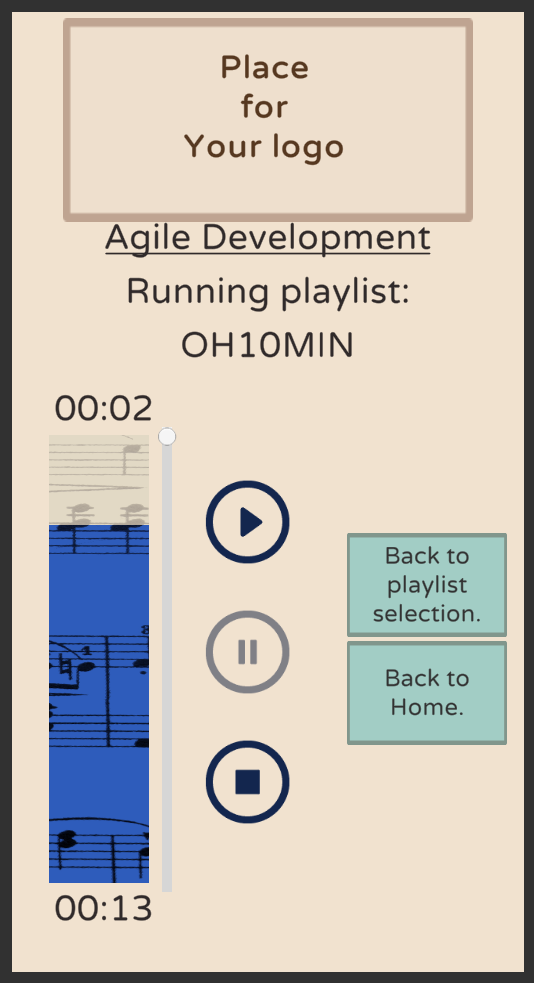 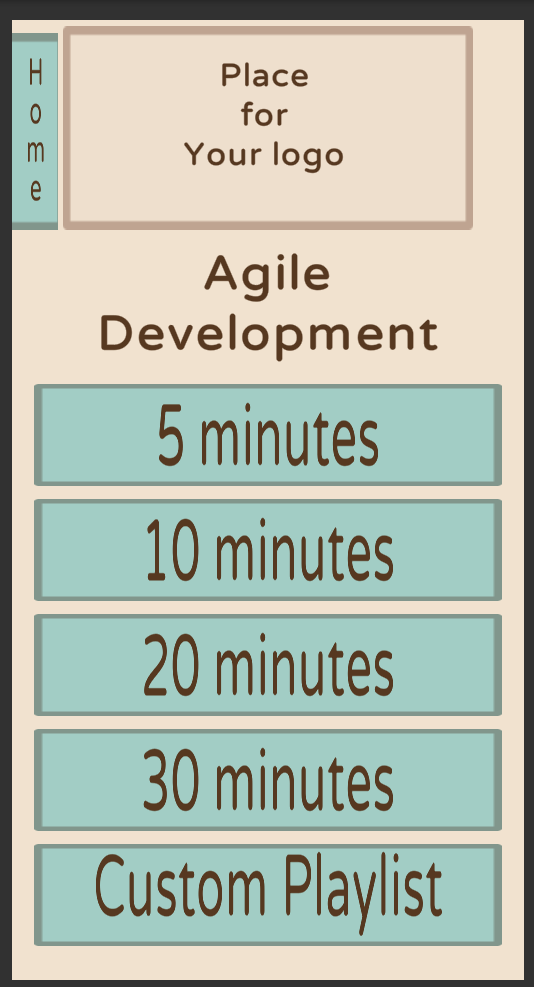 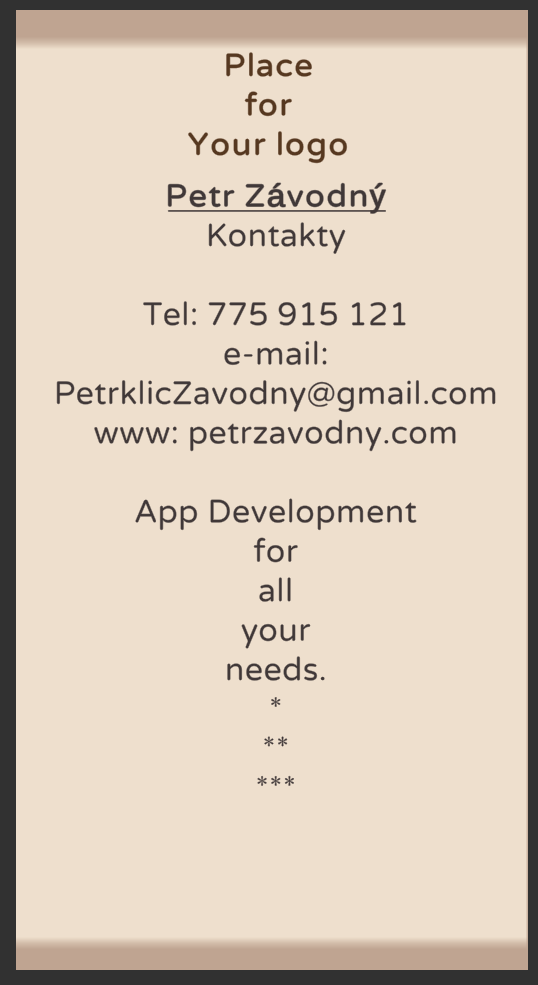